Alex George is a writer, a bookseller, a director of a literary festival, and a lawyer. He was born in England, but presently lives in the midwest of America.

His novel, A Good American, was published by Amy Einhorn Books, an imprint of Penguin/Putnam, in February 2012. It was a #1 Indie Next Pick, a Barnes and Noble Discover New Writers Pick, an Amazon Best Book of the Month, a Midwest Connections Pick, and a a Library Journal Best Book of the Year. It was a national and international bestseller.

Setting Free The Kites was published in 2017, also by Penguin. It was an Indie Next Pick, a Barnes and Noble Best Fiction Pick, a Library Reads Choice and a Midwest Connection Pick. It also won the Missouri Prize for Fiction in 2018.

His latest novel, The Paris Hours, was published by Flatiron Books, an imprint of Macmillan, on May 5, 2020. It was an Indie Next Pick, a Book of the Month selection, and (ahem) an amazon best book of the month. It was an instant national bestseller.

In addition to his novels, Alex’s work has appeared in The Washington Post, Literary Hub, and numerous other publications.

Alex read law at Oxford University and worked for eight years as a corporate lawyer in London and Paris. He moved to the United States in 2003. In addition to writing, he owns an independent bookshop, Skylark Bookshop, in downtown Columbia, MO. He is also the founder and director of The Unbound Book Festival, which will be holding its fifth annual festival in April 2020. Past guests have included Michael Ondaatje, Salman Rushdie, Zadie Smith, and George Saunders. He is also a practicing attorney in his spare time.

Alex has been named as one of Britain’s top ten “thirtysomething” novelists by the Times of London, and was also named as the Independent on Sunday’s “face to watch” for fiction in its Fresh Talent feature.

Alex is married to the writer, professor, and critic, Alexandra Socarides. They live in Columbia, Missouri with their four children. 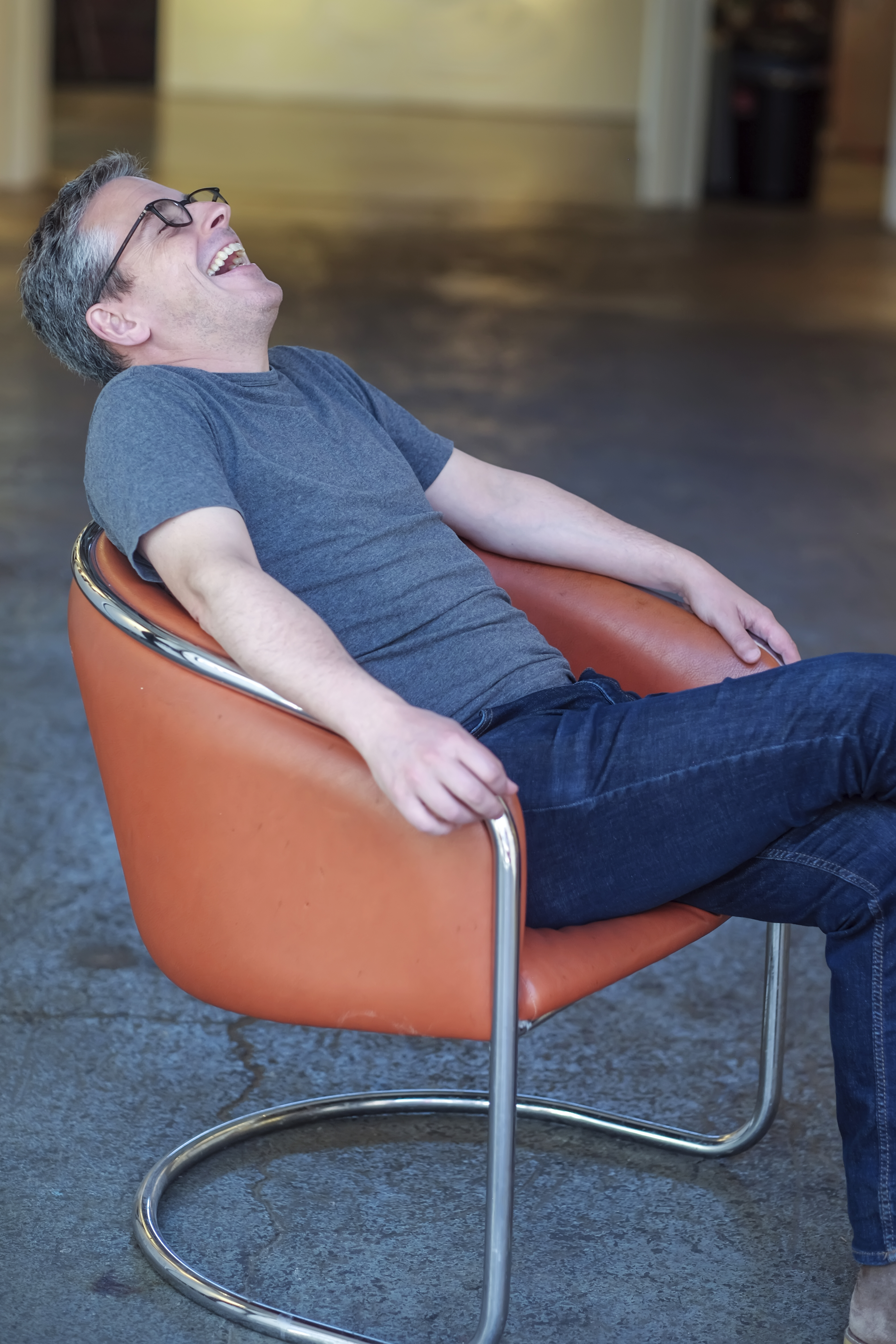