“Frederick loved America.  He loved its big open spaces, the sunsets that drenched the evening sky in blistering color.  Above all, he loved the smell of promise that hung in the air.  Europe, he could see now, was slowly suffocating under the weight of its own history.  In America the future was the only thing that mattered.  Frederick turned his back on everything that had gone before, and looked ahead into the bright lights of the young century.  Here, a man could reinvent himself.” 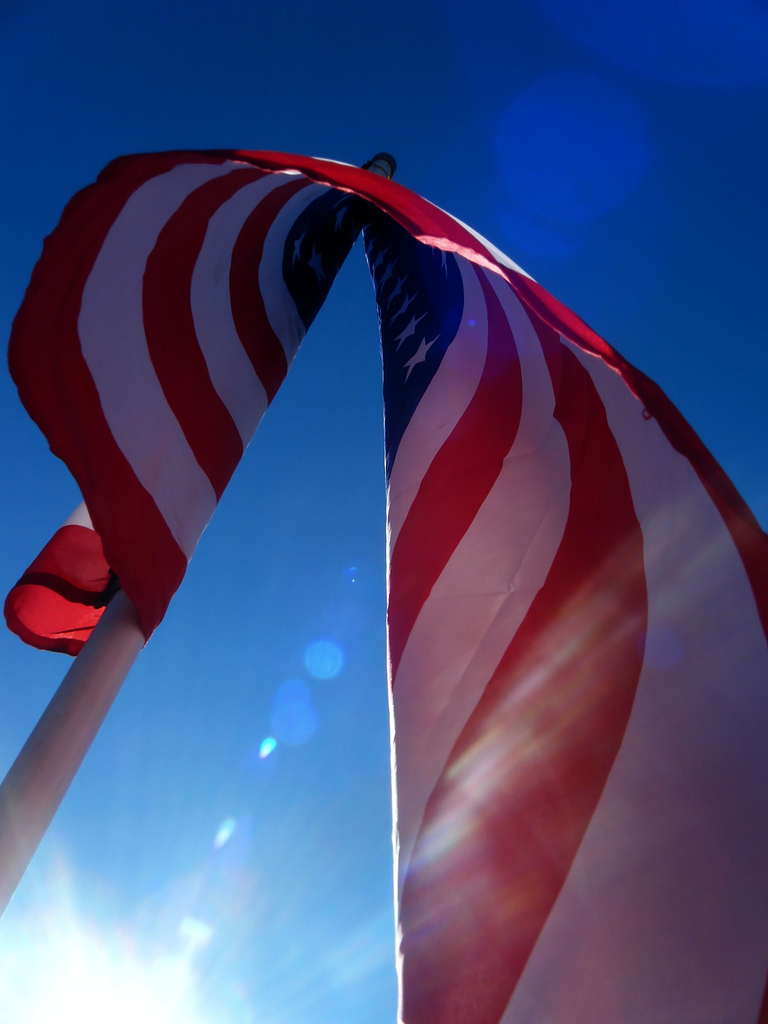 In 2003 I left England and moved with my family to America.  It seemed to many to be a radical move, but I was just following in the family tradition.

My mother was born and raised in New Zealand.  In her early twenties she took a boat to England, met my father, and decided to stay.  A few generations earlier, her great-grandparents had made the trip in the opposite direction, eloping from their English families who disapproved of their union, and hoping for freedom in the wilderness of the southern hemisphere.

Before beginning A GOOD AMERICAN, I had begun, and abandoned, a couple of other ill-fated novels.  Some of the most common advice given to aspiring writers is Write What You Know.  It’s a fine theory, but probably only if you have something worth knowing.  As I was pondering this, it occurred to me that the experience of packing up my life and moving to a new country, with no expectation that I would ever return home again, might just qualify.

Finally, I had my story.

In some ways, my experience of moving to America in 2003 could not have been much more different to my ancestors’ journey to New Zealand in 1864.  But certain essential elements had probably not changed much: the hope for a better life, the fear of the unknown, and the paradox of wanting to adapt to your new country without forgetting where you came from.  (My mother has lived in England for more than fifty years now, but she still calls New Zealand home.)

One of the appeals of the immigrant tale is its ubiquity.  Almost every family living in the United States today has a story similar to the one I have told somewhere in its past.  Whether ten years ago or three hundred years ago, whether with due process or by way of a midnight ghosting across an unmanned border, whether by slave boat or luxury airplane, we all came here from somewhere.