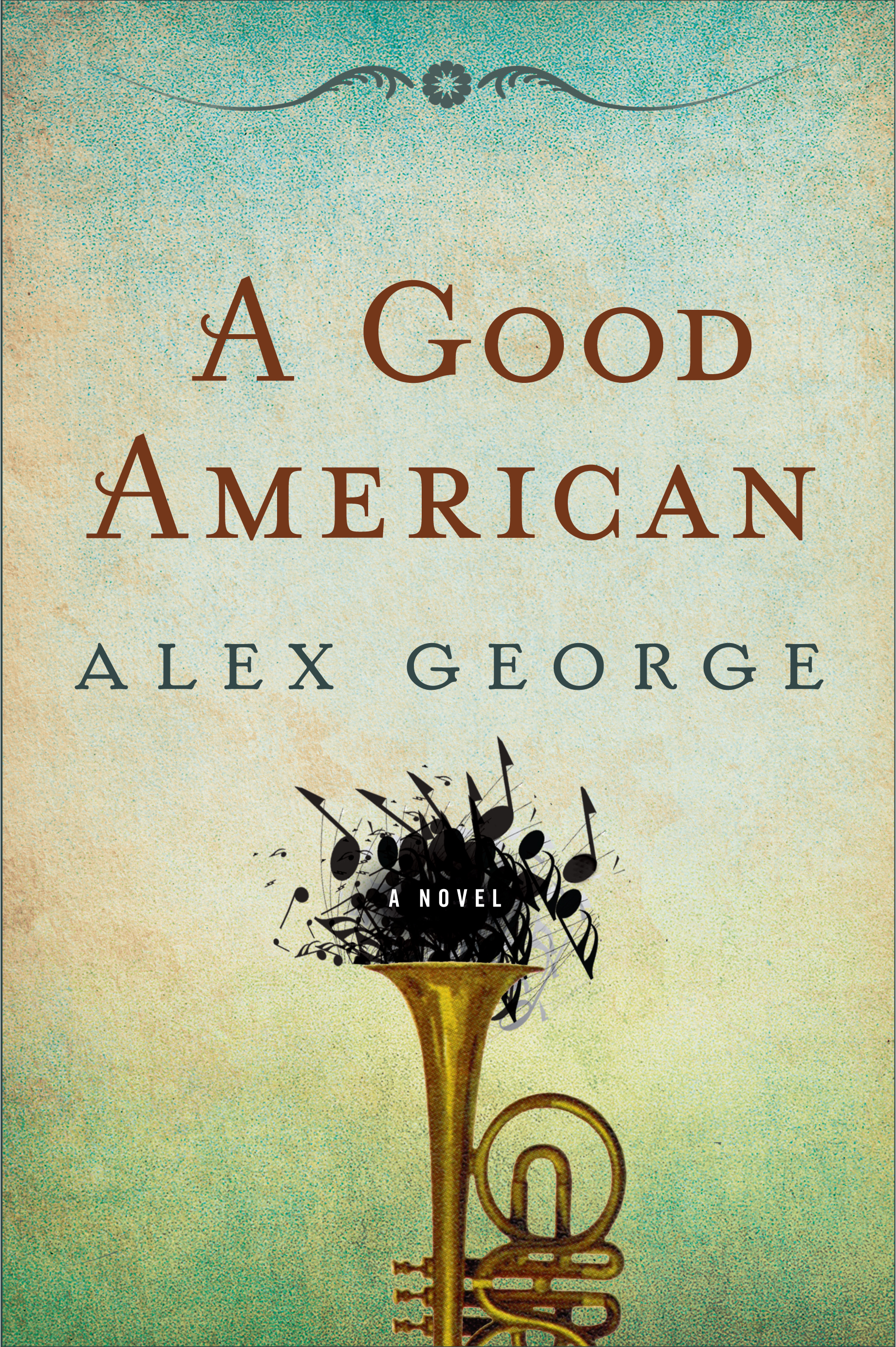 Frederick loved America.  He loved its big open spaces, the sunsets that drenched the evening sky in blistering color.  Above all, he loved the smell of promise that hung in the air.  Europe, he could see now, was slowly suffocating under the weight of its own history.  In America the future was the only thing that mattered.  Frederick turned his back on everything that had gone before, and looked ahead into the bright lights of the young century.  Here, a man could reinvent himself.

A GOOD AMERICAN is a story of immigrant hope.

Set in a fictional Midwestern town and spanning more than a century, the novel tells the story of three generations of the Meisenheimer family.  Beginning with an improbable love affair ignited by the power of song, the story follows an unorthodox young couple as they flee to America in search of a new life together.

From bare-knuckle prizefighting and Prohibition to sweet barbershop harmonies and the Kennedy assasination, the family is caught up in the sweep of history as they find their place in their adopted country.  Accompanied by a chorus of unforgettable characters, from a chicken-strangling church organist to a malevolent bicycle-riding dwarf, each new generation discovers afresh what it means to be an American.