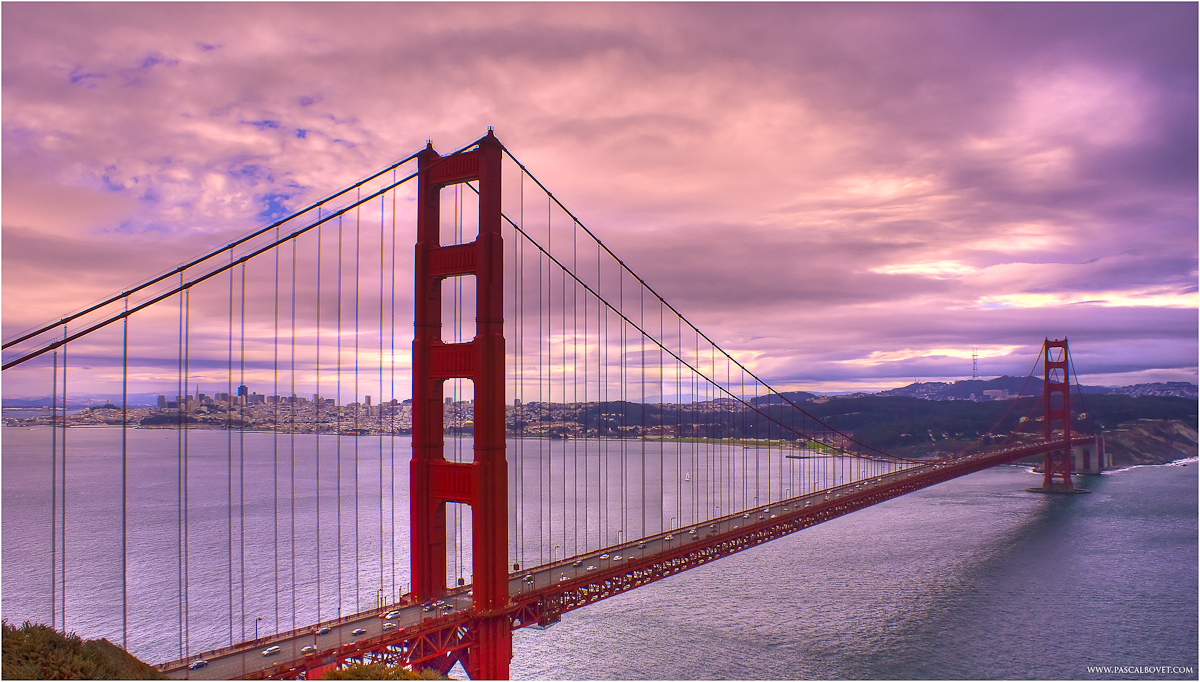 Yesterday I returned to Missouri after a wonderful week with my children in San Francisco, where we stayed with my sister and her lovely family.

Living in mid-Missouri, going to San Francisco is, understandably, always a bit of an event. Weeks ahead of time, we raid the library for travel guides and plan what to do.  This trip we went to the wonderful California Academy of Sciences, did an open-topped bus ride through the city and over the Golden Gate Bridge, and ate dim sum in Chinatown.  We also went down to San Jose (I drove; no prizes for guessing what I was whistling the whole way) to see an old-fashioned circus, with clowns, dare-devil motorcycle stunts, and acrobats.  More prosaically, I took my son to see the last Harry Potter film while my daughter went with her beloved older cousins to get her nails done.  We had a grand old time of it, and none of us wanted the trip to end.

Yesterday afternoon, on the drive back from Kansas City airport to Columbia, I asked the children what their favorite part of the vacation was.  My daughter, at six, resists the concept of “favorite”.  She likes to be allowed several options.  I have explained that this rather defeats the whole concept, but she remains resolutely unimpressed (no doubt rightly) by my attempts to instill intellectual rigor into our discussions.  I think her multi-colored (and already chipped) fingernails were a highlight, as was the gift of a battered old bunny from one of her cousins.  My son enjoyed the tour bus and exploring Fisherman’s Wharf.  They both liked the hour’s trampolining that we did one morning, even if everyone was extremely sore afterwards.

But what was most heartening was that their responses did not center around where we had gone, or what we had done.  What mattered to my children was that we had done things with my sister’s family.  The children have five cousins; three live in California, two live in England.  We don’t see each other as often as any of us would like, but when we do get together, it’s an immense lovefest which is far more rewarding (for parents and children) than any amount of worthy cultural excursions or entertaining trips.  And this makes me very, very happy.

Personally, my favorite memory of the trip was probably the most mundane one of all.  It was on the first day, after we had left the California Academy of Sciences.  We’d been in the museum for more than four hours and had walked through Golden Gate Park planning to hop back on to the streetcar that had taken us there.  The kids and I all had a bit of museum fatigue, and as we passed a delightful-looking cafe I suggested we stopped for a rest and a little refreshment.

We sat at a table on the sidewalk.  It was 30 degrees cooler than it had been in Missouri and utterly blissful.  While I gulped down much-needed coffee and my daughter merrily spilled her chocolate milkshake over herself, we sat back and watched the most astonishing parade of dogs go by.  I have never seen so many dogs in a city.  My children were in heaven – they adore hounds of all shapes and sizes.  And so we sat, and drank our drinks, and enjoyed the sunshine, and cooed at the passing canine population.  I could have stayed there all day.

This was our first trip as a newly-minted, reconstituted family of three.  And that moment – just the three of us, happy, tired, and really doing not that much – was about perfect.

Who needs museums and bridges and all that stuff, when you have family? 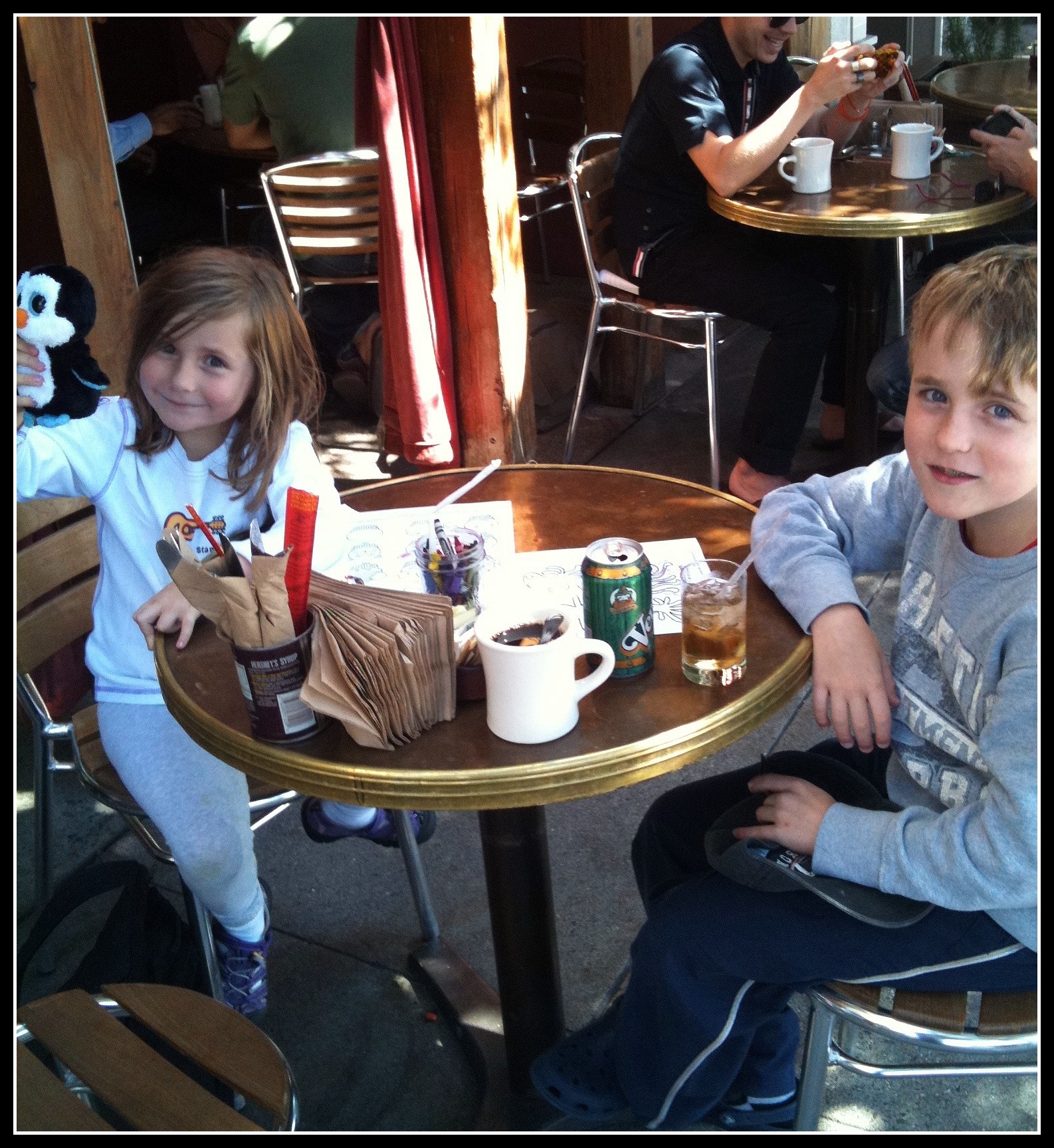