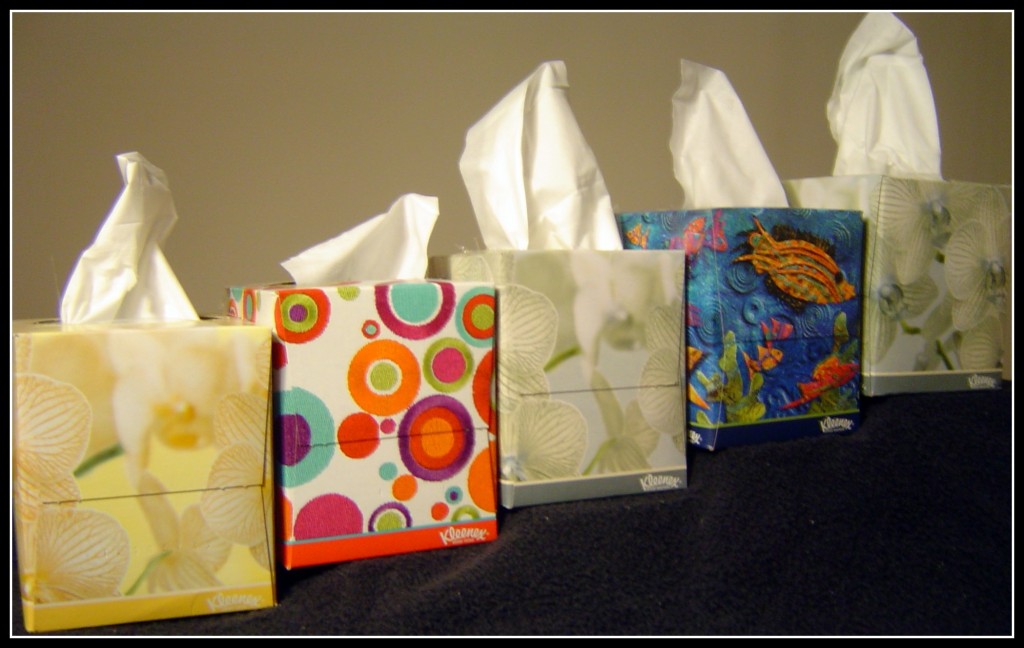 I discovered a little while ago that a certain well-known book blogger, who lives and works in New York, decided only to read my book while she was at home.  Apparently she was worried about crying while she read – and, as she put it: “There is nothing like crying on the subway to make you look like a crazy New Yorker.”

I replied to this with the tweet: “I feel as if I should apologize, but part of me is also doing a little dance.”

Because it’s true.  When people tell me that my book made them cry, I cannot help but feel pleased, however peculiar (or downright sadistic) that sounds.

Writing fiction is about making connections, bringing the reader into your world and taking them on a journey.  If I have moved readers enough to make them cry, then that means they’ve invested emotionally in the characters I’ve created and the story I’m telling.  In other words, I’ve made that connection I’m striving for.  Success!

Just for the record, when I read books I cry all the time.  I remember sitting on a plane reading the end of Brady Udall’s The Lonely Polygamist, with my daughter sitting next to me.  The conclusion of Udall’s story is so powerful and so unbearably sad that I began weeping uncontrollably – great big, chest-heaving sobs – and the poor girl just patted my arm, looking rather worried.

Of course, there are times when this tendency to blub galls me hugely, especially in movies.  Empirically, I appear most susceptible if they feature small animals or Sandra Bullock.  No matter how much haughty disdain I muster, they always get me in the end, and I find myself sniveling in embarrassment, wishing I were made of sterner stuff.  But – for me anyway – there’s no shame to be moved by a book.

So forgive me if I look pleased if I hear that I’ve made somebody cry. I’m not a mean person.  I am, in the end, just doing my job.

One of the books I brought back from the ALA gig in Dallas a few weeks ago was The Fault in Our Stars by John Green.  I’ve been told not to begin without a full box of kleenex by my side.  I can’t wait.

What was the last book that made you cry?