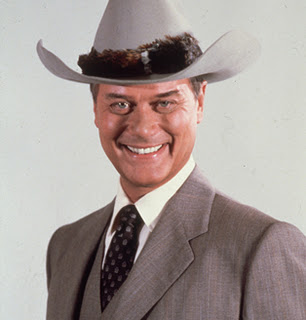 If you ask an Englishman what comes to mind when he hears the word “Dallas,” he would probably answer Larry Hagman, JFK’s assassination, and possibly cowboys (although the cowboys would be wearing ten-gallon hats, rather than football helmets.)

I’m told that if he was of a certain age and inclination, he might also think of a lady named Debbie, although I wouldn’t know anything about that.

What he probably wouldn’t think of is: librarians.

This Englishman, though, will always associate the place with librarians, after my flying visit there last weekend.  The event was the winter convention of the American Library Association.  I had been invited to speak at a breakfast with five other authors.  The idea was we would stand up in front of a roomful of librarians and talk about our books.  They would be a sympathetic crowd, I had been reassured by my publicist.  “Just remember to tell them how much you love libraries,” she said breezily.   Libraries.  Right.  I decided to tell them about the summer when I was 10 when my library card had been misfiled under the name of George Alexander.  It wasn’t exactly gripping stuff, but it was all I had.

I flew in from Kansas City on Sunday evening.  One of the brilliant things about these trips is that you do feel just a little bit like a rock star.  There was a guy standing by the luggage carousel with a card with my name on it; we walked out to a gleaming limousine and scooted into town.  There was even a bottle of water in the back seat.  Just for me.  I mean, really.  Living the life, baby.  My driver, James, had the football game on the radio, which gave me an opportunity to display the profound depths of my ignorance about the game.  They take football very seriously in Texas.  It’s testament to James’s professionalism that he didn’t throw me out of the car and make me walk.

The hotel, the Joule, was achingly hip and beautiful.  As is now traditional on these trips, I took a picture of the bathroom, in this instance the sink.  (At least I think it’s a sink.  It might just be a salad bowl that someone had left there by mistake.) 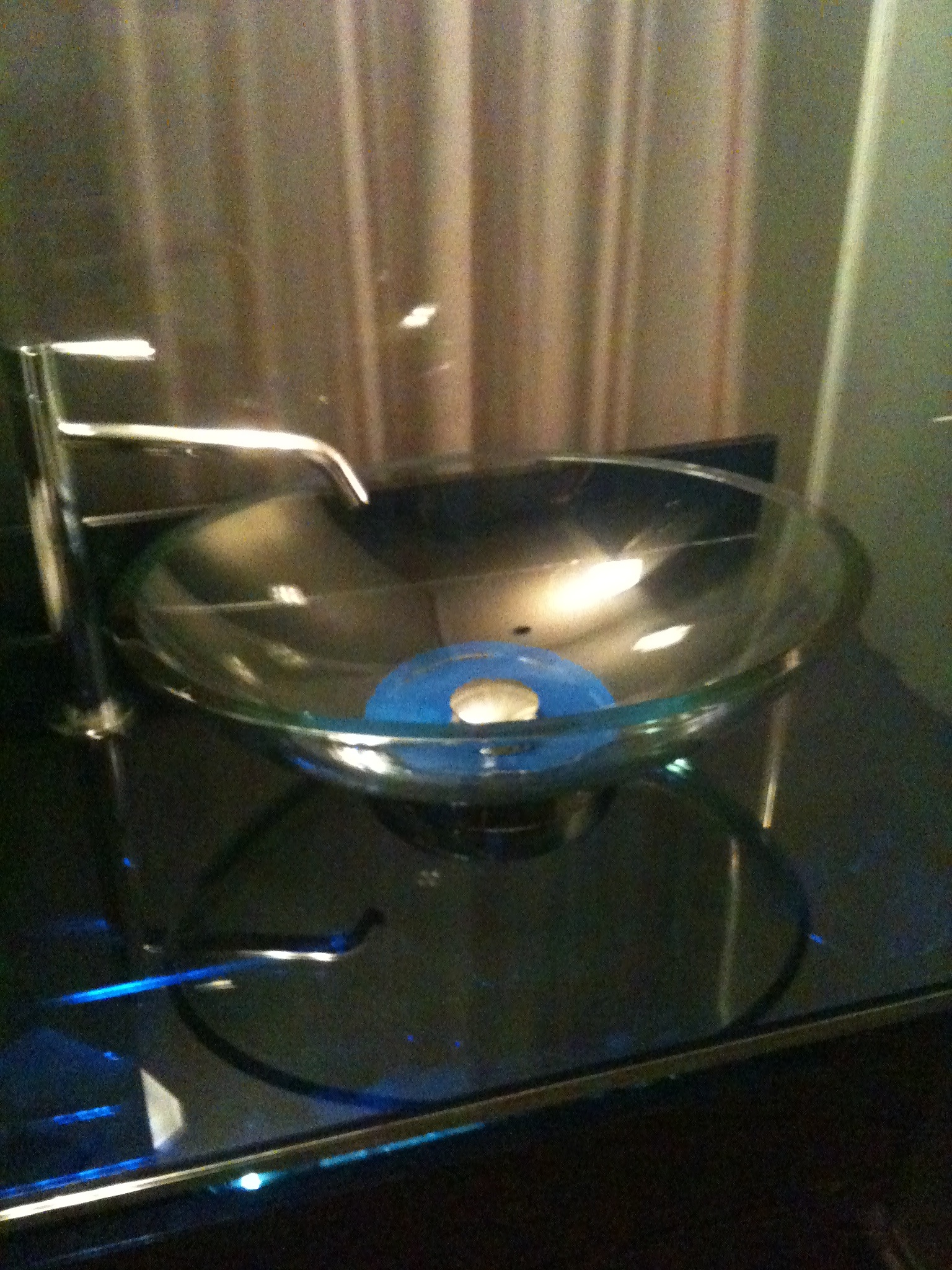 The room was gorgeous, although it took me several minutes to work out how to turn the taps on and switch the lights off.  (These days I am used to being outsmarted by hotel facilities.  When Penguin put me up at the Trump hotel in Soho, I couldn’t for the life of me work out how to empty the bath, so had to leave with my dirty water still in the tub.)

The other problem with swanky hotels is that they never have those little Mr. Coffee machines in the rooms.  I mean, don’t get me wrong, Mr. Coffee coffee isn’t great, but it’s still coffee.  The next morning I stumbled around, dangerously uncaffeinated, while twitter friends assured me there would probably be FREE COFFEE in the lobby.

Thankfully they were right.  I gulped down two cups and had pretty much stopped twitching by the time I met Alan Walker of Penguin Academic Marketing, who was in charge of corralling the various Penguin authors who were appearing at the convention.  Alan is very chilled and fantastically nice.  We discovered a mutual love of squash – the game, people, not the vegetable; we are men, after all – as we walked to the convention center.  When we arrived at the author breakfast I met Alan’s colleague Dominique, who is as lovely as Alan.  (Where do Penguin find these wonderful people?)  I was directed to the author table, and poked anxiously at my eggs as I waited for the event to start.

I should say here that I don’t much like public speaking.  Much as I am very fond of the sound of my own voice, the only way I can get through these ordeals is if I have thoroughly prepared and know what I’m going to say.  Consequently I had three pages of typewritten remarks tucked into my pocket, which I patted for reassurance every so often.  I was up second, which was a blessing, as I didn’t have time to be completely traumatized by the fact that all the other authors spoke without any notes at all.  In particular, Robert Leleux and Val McDermid were utterly brilliant, impassioned and hilarious.  Anyway, the audience seemed to like my library card story, and nobody threw any tomatoes.  The other authors were all fascinating to listen to and I found myself desperately wanting to read all of their books, especially Pure by Julianna Baggott.

After the breakfast Alan took me to the Penguin booth where I signed copies of A Good American for an hour.  By the end, my signature bore no resemblance to the scrawl it usually is.  It was equally illegible, though, so I suspect nobody will ever be able to tell the difference.  Everyone was fantastically nice, and seemed excited to read the book.  Gratifyingly, many people had already heard about it. 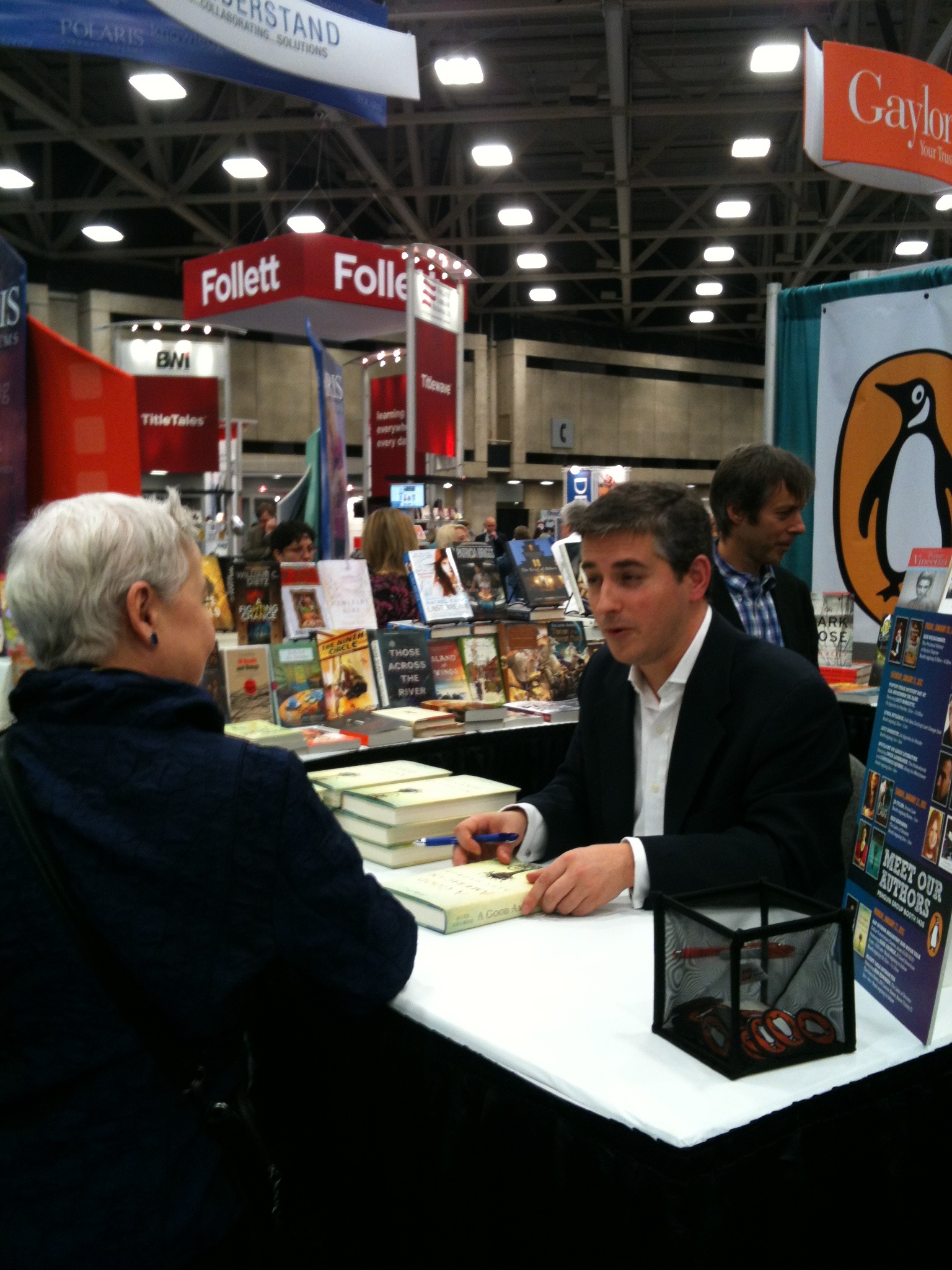 Once we had run out of books, Dominique and Alan helped me choose some brand new books for my children and then it was time to find James for the return trip to the airport.  It was a whirlwind trip – less than 24 hours – but a wonderful one.

Oh, and by the way.  I managed to fit eleven books into my tiny backpack. It’s amazing what you can achieve when you put your mind to it. (I knew there was a reason I packed so light.) 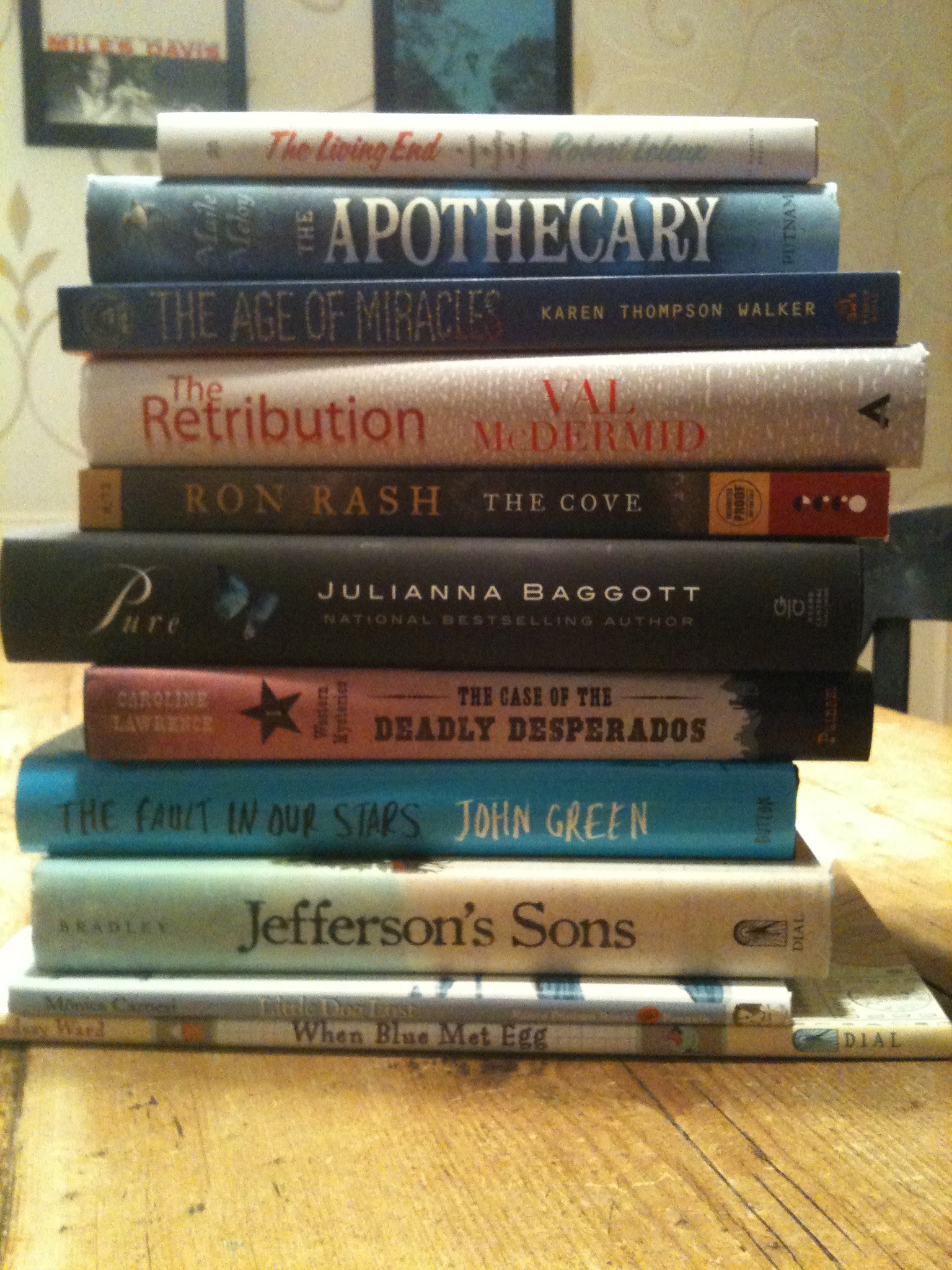