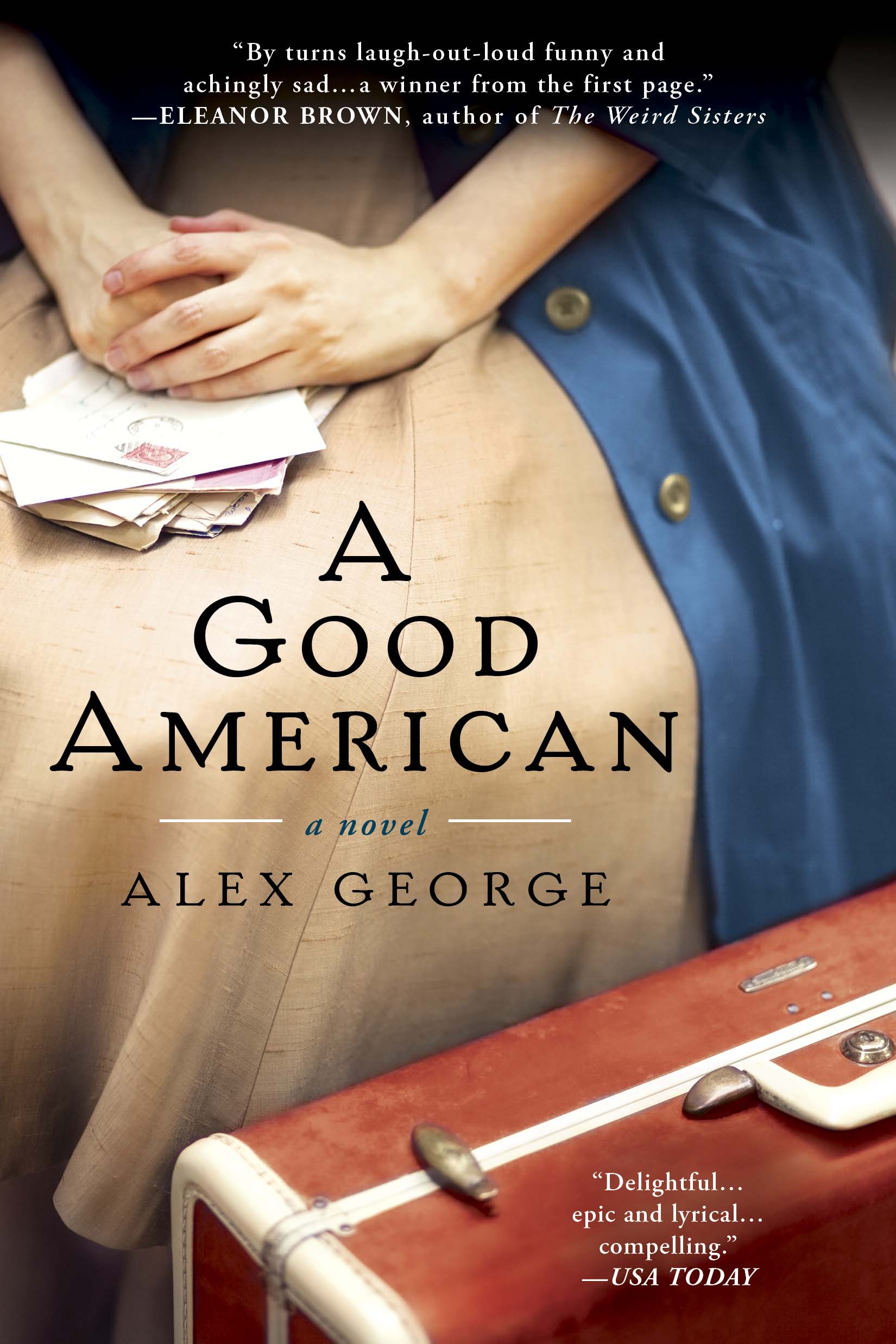 Oh, the shame of it.  It’s been four months – count ’em! – since I last posted an entry on this blog.  It’s been so long that the wordpress site refused to believe that I was who I said I was, and it took me a while to work out how to get on here at all.  There were cobwebs, virtual and otherwise, everywhere.

Anyway, here I am, back at the coalface, and hopeful that I will be a better blogger/correspondent in the coming months.  The only excuse I can offer is that I’ve been wrestling with my new book, to the exclusion of just about everything else.  It has been a long and occasionally painful process, not helped by the fact that this has been a crazy year for me on the personal front, which has sometimes made it difficult to focus as much as I would like, or indeed write at all.  However, the worst appears to be over.  (Ah, ever the optimist.)  For a long time I was struggling as the new characters simply refused to materialize, no matter how gently I tried to coax them on to the page.  I think I have that sorted (for the moment, anyway) and so I’m hoping that things will go more smoothly now.  The initial chapters are with my trusted first reader, and now I am anxiously twiddling my thumbs, waiting for the verdict.

Happily there is also still a great deal going on with A GOOD AMERICAN.  I continue to be invited to many wonderful book clubs, both on Skype and in person, to discuss the book, and have always been greeted with wonderful generosity and warmth.  Next month I am attending the Louisiana Book Festival in Baton Rouge, and a few days later will be appearing at the conclusion of the Capital Read program in Jefferson City, MO, which has chosen A GOOD AMERICAN as their featured book this year.

There is also some other very exciting news in the wings about the book that I am presently under stern editorial instructions not to announce, but watch this space.

In the meantime, the US paperback of A GOOD AMERICAN will hit the bookshops on February 5, 2013.  I wrote here about the five physical incarnations of a book.  We can now add a sixth.  The brilliant designers at Penguin have come up with a brand new cover for the paperback, which I am happy to share with you all here for the very first time, at the top of this post.  As you’ll see, it’s quite different from the hardcover design, which I still adore.  I love this, too, in a totally different way (note the clever use of red, white and blue.)  Hope you like it, too.  Do leave a comment and let me know what you think.