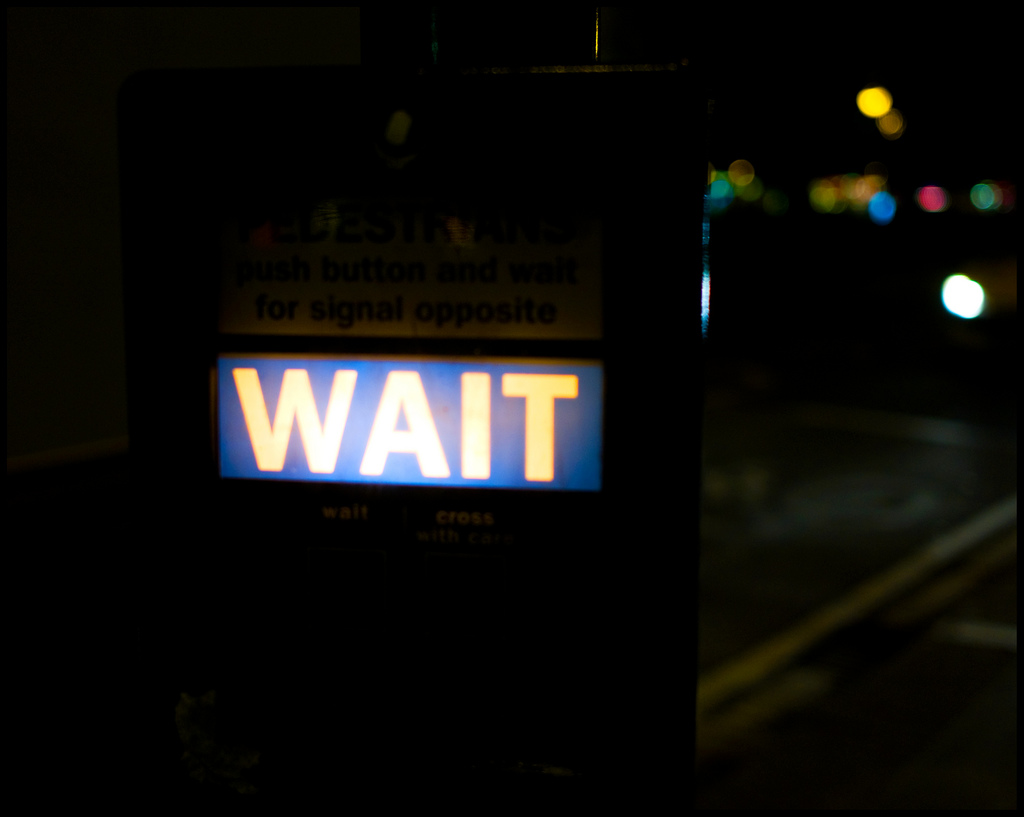 My friend Joe Wallace has been a busy man lately.  He has been baking souffles, reading a great deal, traveling a lot, and posting the occasionally provocative and entertaining opinion on Facebook.  (Since he is one of the warmest and most engaging people on Facebook, this is an excellent thing.)  Why has he been so busy?

Because he has been waiting.

His latest rewrite of his new novel (his first novel, Diamond Ruby, is a wonderful read and I (and my son) recommend it highly) has been with his agent for the past few weeks and he has been waiting for her to read it.  Consequently, as he put it to me last week, he has been in a “writing interregnum” of late.  I know the feeling.  It’s a terrifying prospect when you finally deliver your manuscript to someone – anyone – else.  You might (then again you might not) believe that what you’ve produced is half decent, but what the hell do you know?  You’re only the author, and so are probably the least qualified person on the planet to have an opinion.  And while you wait for the verdict to be handed down, it’s almost impossible to sit down and concentrate on doing any more writing.  Hence Joe’s soufflés.  (Me, I just work on beating my daughter’s high score on Doodle jump.)

I am rather in this position myself right now, albeit to a lesser degree.  I have only four chapters of my new book written – and, for the first time, they are now being read by someone other than me.  I am anxious to know if the idea that has been bugging me for the past year is even remotely interesting to anyone else, or if I need to go back to the proverbial drawing board.  Of course, this is a very different proposition to dealing with  a finished manuscript.  Even if my Trusted First Reader doesn’t like what I’ve done, I should be able to incorporate her thoughts and comments and (with luck) improve the book as a result.  In other words, her feedback is part of the on-going process.  As such, it is less terrifying than the kind of binary choice that Joe has been contemplating over the past few weeks: essentially a yes or no answer to the question – will his agent like it?

But even so, the act of offering up my efforts for the first time remains frightening, even six novels in.  I’ve written in the past about the boundless promise of an empty page, the hope that springs from a story still untold.  It’s only now, when my manuscript is in the hands of someone who is unburdened by my own optimistic delusions, that all that hope and promise is in mortal danger for the first time.  And I’m one of the lucky ones – my TFR is smart as hell, fantastically well-read, very sympathetic, and best of all, she’s a published writer herself.  I will discover what she thinks later today.  At least she has promised me that we won’t be having any conversations like this (thanks to the always hilarious Laura Zigman for the video):

By the way, Joe finally heard from his agent a couple of days ago.  Her first words?